GOT7 to appear on ‘Today’ show

GOT7 to appear on ‘Today’ show 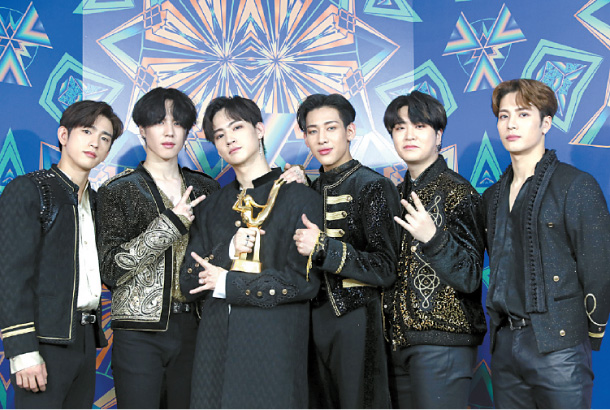 K-pop boy group GOT7 will appear on American television network NBC’s “Today” show on Wednesday. They are the first K-pop group to appear on the morning program, according to the group’s agency JYP Entertainment on Friday.

The group will prepare a special performance for the show. On Thursday, the group will appear for their second time on “Good Day New York.” They appeared on the show last July while on their North American tour.

After their concerts in Seoul last weekend, the group headed overseas to continue their world tour “Keep Spinning” in North and South America, kicking off in Newark on Thursday and moving on to Toronto, Dallas, Los Angeles, Oakland in California and Mexico City. The tour wraps up in Santiago, Chile, on July 16.