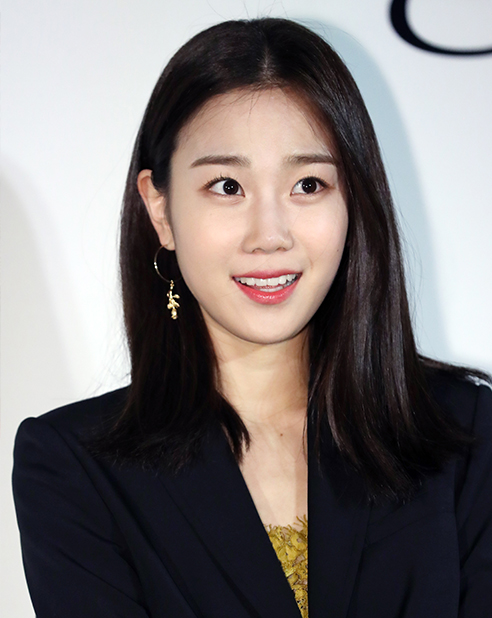 Actor Jang Hui-ryoung has been cast in a lead role in the upcoming independent film “Swallow,” her agency, JYP Entertainment, revealed on Monday.

The film was selected as a part of the Asia Project Market section at the 2015 Busan International Film Festival. The country’s only documentary production company, Cinemadal, will be in charge of the movie’s production.

The film probes into the turbulent times of ’80s Korea, during which the country was under the control of the authoritarian military regime of then-President Chun Doo Hwan. Jang will play the younger version of writer Cha Eun-sook, who published the book “Swallow,” which is set during the Chun regime.

Other actors who are set to star in the upcoming movie include Yoon Bak, who will play Cha’s son, Lee Ho-yeon and singer-turned-actor So-jin, who has been chosen to play Lee’s wife Jang Eun-mi.

Jang has recently appeared in multiple TV series over the past year, including SBS dramas “Wok of Love” and “Mysterious Nurse,” as well as OCN’s “Priest.” The younger portrayal of Cha will be her first lead role in a feature film.