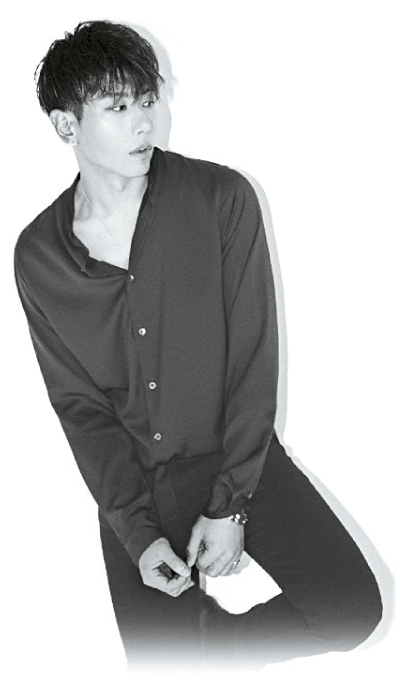 Singer Park Hyo-shin has been reported to the prosecutors’ office for fraud, said lawyer Hwang Sun-woong on Friday.

Lawyer Hwang distributed an official press release on Friday on behalf of his client Kim (alias) who claims they have been swindled by Park since 2014.

“Park cheated his way into receiving over 400 million won ($346,250) from my client, including a 270-million-won Bentley for himself, a 60-million-won Mercedes-Benz for his mother, a 14-million-won watch and so on,” the lawyer said.

According to Hwang, the fraud began in November 2014, when Park’s contract with his former agency was nearing its end.

“Park took the money from my client on the pretense that he will join the entertainment agency my client was planning on creating,” Hwang explained.

Yet when his contract expired in 2016, Park “kept postponing the contract with excuses,” then signed with his current agency, Glove Entertainment.

When Kim called, Park allegedly told them that he “had no choice” and has not been able to get hold of him since.

“Park took cars, watches and cash when he really had no intention of joining my client’s agency, and thus, he has resorted to legal means,” Hwang said.

Glove Entertainment argued, however, that no such thing happened.

“Their claims are false,” the agency said. “Park has never taken monetary advantage of anyone on the pretense of signing a contract.”

The agency will take legal measures after Park finishes his upcoming concerts scheduled to take place in July, according to Glove Entertainment.

Park made his debut in 1991 and has had a successful career as one of the most recognized vocalists in Korea.

Park is set to perform at the Olympic Gymnastics Arena this weekend, and on July 5, 7, 11 and 13 for his “Live 2019 Lovers: Where is Your Love?” concert series.