Kangin bows out of Super Junior

Kangin bows out of Super Junior 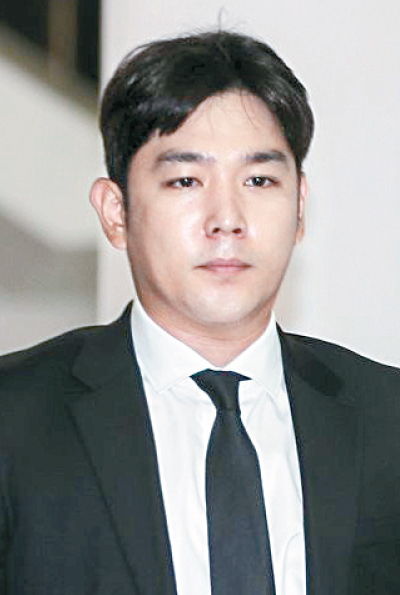 Kangin, the scandal-ridden member of the K-pop boy band Super Junior, said Thursday that he will leave the team, ending his 14-year membership.

“I decided to leave behind the title, Super Junior, with which I spent a long time,” he said.

“I have been all too sorry for other members [...] but couldn’t make up my mind quickly due to people who steadfastly support me,” he said. “But I finally decided that this decision cannot be further delayed while watching the members suffering unnecessary issues because of my trouble,” he added.

Since his debut with Super Junior in 2005, Kangin has been entangled in a series of criminal scandals. He was booked by the police for allegedly being violent in September 2009 and caught in a hit-and-run accident after driving under the influence the next month.

He was again booked by the police over allegations that he evaded his duty as a reserve forces member in 2015. The next year, Kangin was again punished for driving under the influence before he was accused of using violence against a woman in 2017.

As persisting scandals ruined his reputation, he and another member Sungmin were eliminated from the lineup for Super Junior’s new album set to be released in the second half of 2019.