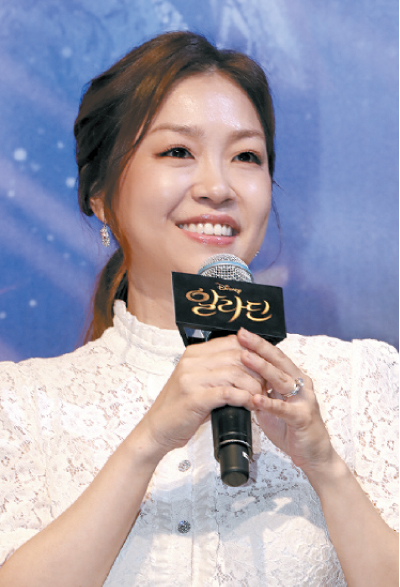 According to the agency, Park’s ninth full-length album, titled “The Wonder,” will be released on July 18. The singer’s eighth album, “Parallax,” came out in 2012.

“The Wonder” is the title of a music project under which Park has released several new tracks last year to celebrate her 20th year as a professional singer. The upcoming album will be a compilation of that project, with new tracks added to complete a seven-track album that will give fans “something they’ve never seen before.”

“The Wonder” will include various genres of music, from hip-hop and pop ballads to R&B, through which the singer will show off her vocal range.

Park is set to perform in a series of six concerts in Seoul, during the weekends of Aug. 2 to 4 and 9 to 11 at Blue Square iMarket Hall in central Seoul.

Tickets for the concerts are available through Interpark.