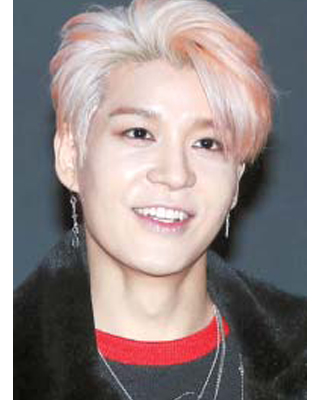 On Wednesday, the prosecution dropped their case against singer Kang Sung-hoon, former member of the boy band Sechskies, who had been accused of embezzling fan donations in 2017.

In November 2018, 70 fans sued Kang and his fan club Hoony World, accusing them of embezzling donations from fans made in March 2017.

According to the fans, managers of Hoony World took donations from fans for a film screening to be held at the Cheongdam-dong branch of movie theater chain CGV in southern Seoul, saying that they were commemorating 20 years of Sechskies and would use the money to fund an exhibition and later make donations to charity in the group’s name.

The screening was held on April 15, 2017, but afterwards, the fan club only revealed the estimated cost, according to fans.

Fans argued that out of the total, 40 million won should have been donated to charity after the exhibition ended.

On June 25, prosecution concluded that the donated money was not embezzled, and cleared Kang and the managers of all charges.

According to prosecution, the main purpose of the donated amount was to financially support the exhibition, as opposed to making the donation, which was just “peripheral.”

Kang was also charged by the police in January for injuring and threatening his former manager. The case was handed over to prosecution in February, and is still under investigation.