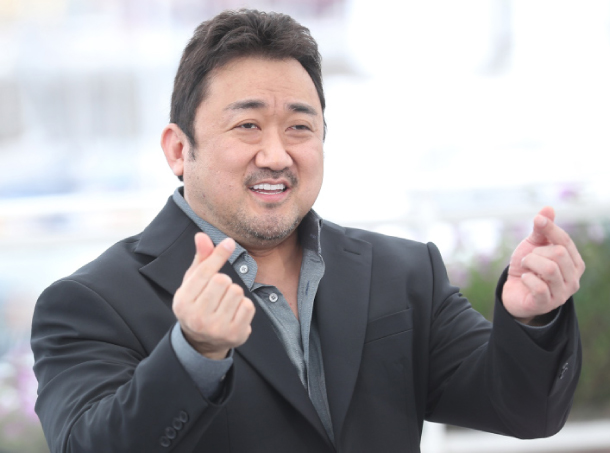 Ma Dong-seok is joining the star-studded cast of the upcoming Marvel flick “The Eternals.”

Marvel Studios president Kevin Feige confirmed at the San Diego Comic-Con on Saturday local time that Ma, known as Don Lee in North America, will be appearing in the film alongside Angelina Jolie, Salma Hayek and Richard Madden. Ma is best known for his roles in action films “Train to Busan” (2016) and “The Outlaws” (2017).

In “The Eternals,” based on a comic book series of the same name created in 1976, Ma will play the role of Gilgamesh. His character is part of a superhuman race called the Eternals, a creation of the so-called Celestials who descended on Earth to experiment on humans.