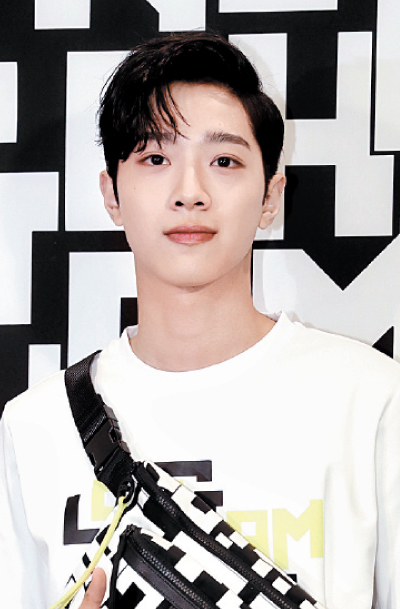 Lai Kuan-lin, a former member of boy band Wanna One, asked that Cube Entertainment stop its “irrelevant and malicious” claims, following the agency’s reaction to Lai’s request to have his exclusive contract with the agency nullified last week.

On July 18, Lai sent files to his current agency, Cube Entertainment, through his attorney Park Sung-woo to have his contract with the agency nullified on the grounds that “the agency had transgressed numerous terms of the contract and thus could not be trusted henceforth.”

“We filed for an injunction to have the contract nullified on Monday,” his attorney said on Tuesday.

“Cube Entertainment signed an exclusive contract with Lai Kuan-lin on July 25, 2017, then sold its management rights within China to Tajoy Entertainment in January last year. Although Cube Entertainment received more than what it paid Lai, neither Lai nor Lai’s parents were notified of the deal.”

The attorney also pointed out that the agency had not sincerely engaged in conversation with Lai at first. According to Park, Cube Entertainment expressed its opinion through a press release, rather than having a serious talk with Lai privately.

On July 20, Cube Entertainment said that Lai asked for his contract to be nulled, but had “no reason to do so.”

“No such incident that would have the exclusive contract nullified happened, and we are in the process of finding out the truth,” the agency said.

On Tuesday, the agency released another statement, arguing, “We have been carrying out our duties as an agency since Lai Kuan-lin was a trainee.”

“As Lai Kuan-lin has managed to grow rapidly in China, there are those trying to hog the fruits of Lai’s success, by luring him and his family and distancing him from his Korean agency […] Lai Kuan-lin is still a 17-year-old minor. Cube Entertainment has requested a meeting with Lai and his parents, in its sincere concern for its artist. We hope that the situation is solved through honest talks.”