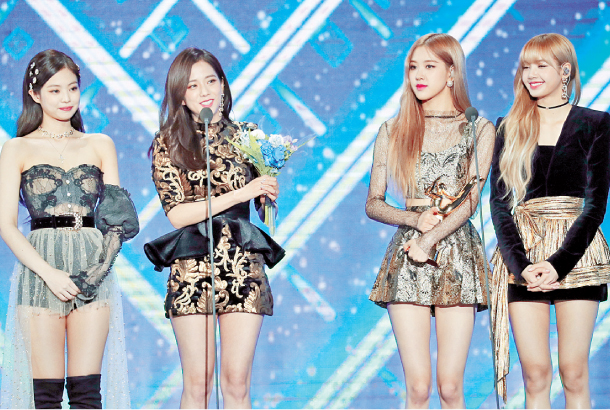 The music video for girl group Blackpink’s “Kill This Love” (2019) has surpassed 500 million views on YouTube just 111 days after its release, YG Entertainment announced on Thursday.

According to the agency, this is the fastest any K-pop group has reached this milestone, with Blackpink topping their own record they set with “Ddu-du Ddu-du” (2018), which reached 500 million views 162 days of its release.

The quartet’s latest hit “Kill This Love” debuted at No. 41 on Billboard’s Hot 100 list and at No. 24 on Billboard’s 200 albums chart. It also stayed on the British Official Singles Chart Top 100 for five weeks, the longest streak for the group.

The song was also recently nominated in the Best K-pop category for the MTV Video Music Awards.

Blackpink recently wrapped up their world tour, performing a total of 32 concerts in 23 countries across four continents: Asia, North America, Europe and Oceania.