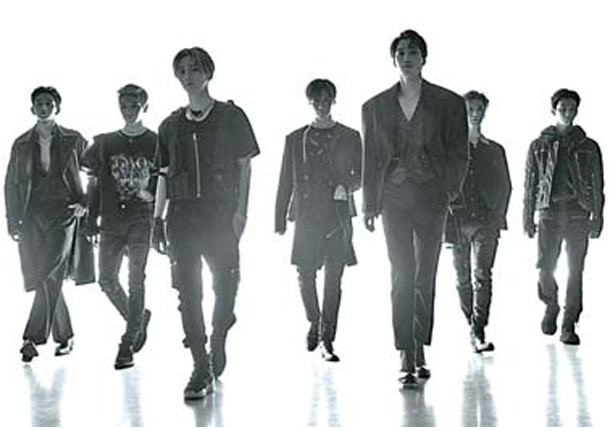 SM Entertainment will be revealing a new boy band in October, introducing a new concept in which the band is comprised of members from existing K-pop groups.

On Thursday, the agency announced the launch of SuperM, a seven-member boy band featuring Taemin of SHINee, Baekhyun and Kai of Exo, Taeyong and Mark of NCT 127 and Lucas and Ten of WayV.

“SM Entertainment will present SuperM, a united team of the best artists, that will fire up fans around the world,” the agency said.

“The ‘M’ in the SuperM stands for Matrix and Master, meaning that the new team will be a team of the biggest stars and experts in music, creating a synergy with one another.”

SuperM was requested by Capitol Music Group (CMG), home to stars such as The Beatles, Katy Perry, Sam Smith and Troy Sivan, according to SM Entertainment.

Lee Soo-man, the mastermind and president of SM Entertainment, will be taking the helm in producing and training the team, promising the best quality content ever created ever by the agency.

Producer Lee held a presentation on Wednesday, local time at the Capitol Congress 2019 in Los Angeles along with CMG’s president Steve Barnett to talk about his new project, in which he announced the team as “a team to bring out the best synergy of the East and the West.”

“With seven amazing artists, SuperM will be presenting music like never before, showing the core values of K-pop that will be proved by the members’ exquisite dance, singing and rap skills.”

SuperM will officially make their debut in October and will go on a promotional tour in both Korea and the United States.