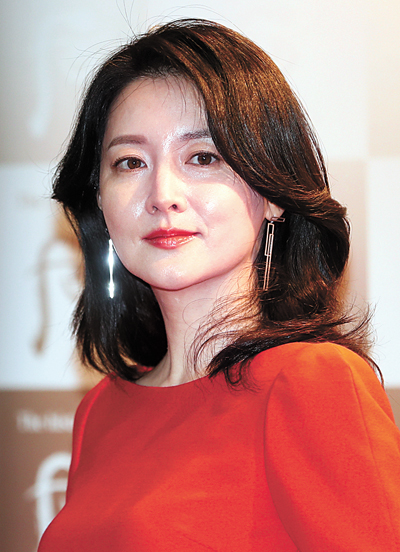 The festival, which runs from Sept. 5 to 15, invited the local film to screen in its Discovery Section. The section features films made by rookie directors to help promote their first or second feature films. Directed by Kim Seung-woo, the film stars Lee as a mother named Jeong-yeon, who receives a mysterious call about her son who’s been missing for six years.

The story is expected to revolve around a mother’s frantic attempts to find her son, never giving up hope although he’s been missing for a long time.

The film is slated to premiere in local theaters in November.