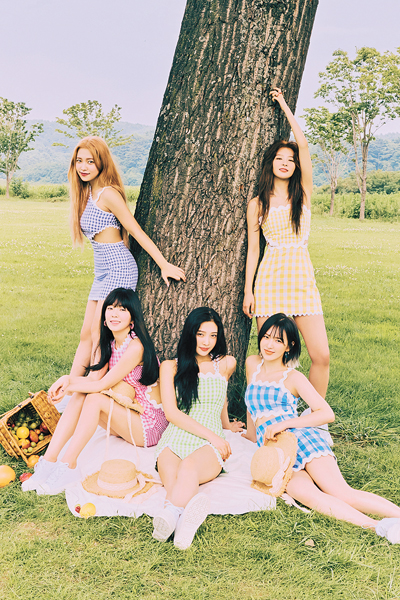 Girl group Red Velvet released their latest EP, “The ReVe Festival: Day 2,” on Tuesday. The EP is the quintet’s second release of their year.

Taking inspiration from swimming, the song wittily describes the way to breathe, “Umpah Umpah,” while being drowned in the depths of love.

The successive release of two summer records by Red Velvet this year is aimed at capitalizing on the summer season after the group had hits in the past two summers with “Red Flavor” and “Power Up,” earning them the nickname Summer Queens.