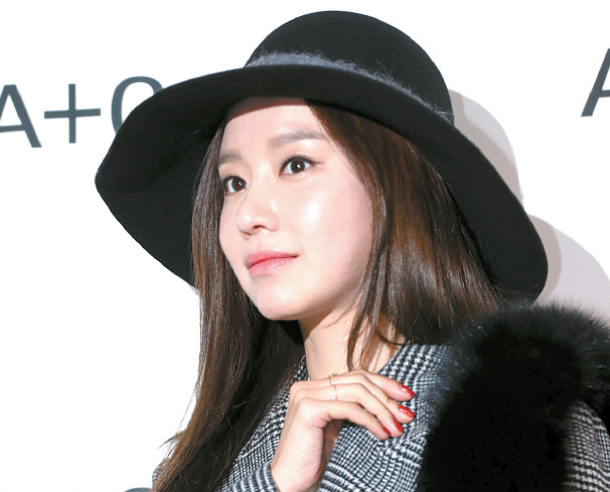 Kim was the former Feministar from 2015 to 2016, a title for the honorary ambassador to promote the festival. She has been working as a member of the executive committee for the event since 2017.

This year, Kim will attend the opening ceremony on Thursday, the Star Talk program after a screening of “Skate Kitchen” on Aug. 31 with film director Byun Young-joo and the “Siwff’s Night” event on Sept. 2.

Siwff will be held from this Thursday until Sept. 5 at Oil Tank Culture Park and Megabox’s Sangam-dong World Cup Stadium branch in western Seoul.