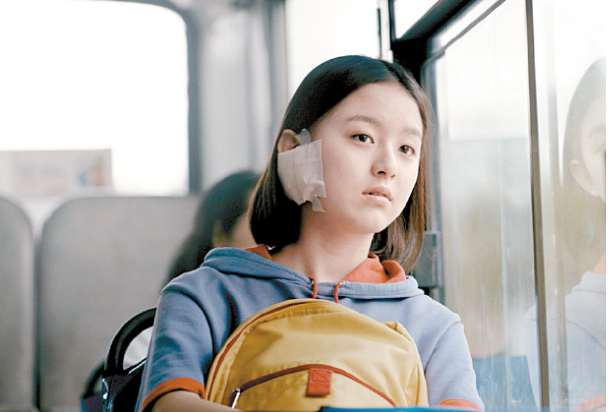 In 1994, many things happened in Korea: The Seongsu bridge collapsed, bringing with it hundreds of casualties. It was also the year that North Korean leader Kim Il-sung died. But none of that news is a big deal to 14-year-old Eun-hee, who only desires love from her family. As the third child, Eun-hee finds herself in the shadows of her older siblings and parents who do not have time to spare for her due to their work. 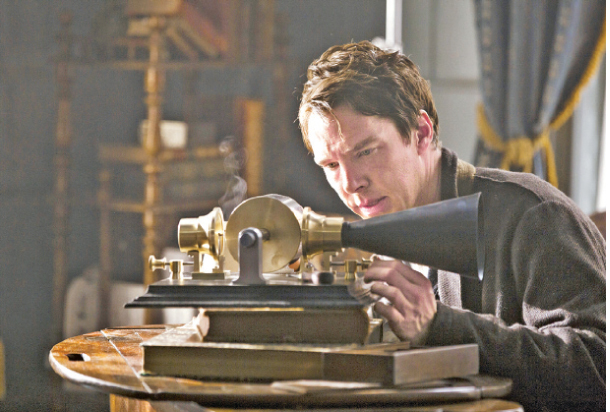 Who would choose dominance over the invention of electricity, which forever changed humankind?

“The Current War” tells the story of the “war of currents” between electricity geniuses Thomas Edison and Nikola Tesla. The two strongly disagree over which current is more efficient to generate electricity: Edison sides with direct current while Tesla argues that alternating current would be better.

The two soon become involved in a heated competition to prove their theory in time for the Chicago World’s Fair, where they each present their invention. 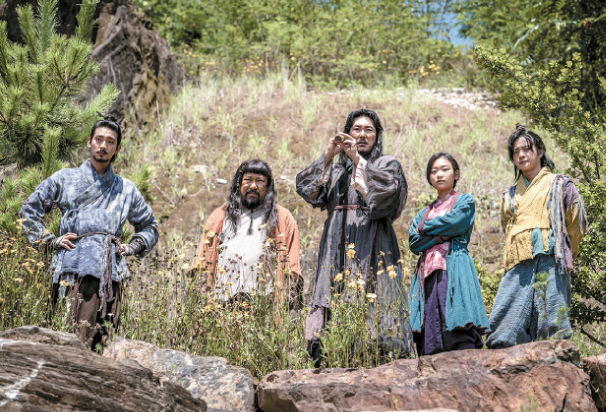 King Sejo, the seventh King of the Joseon Dynasty (1392-1910) is at the end of his reign. His power over the people is growing weak, and the King worries that he won’t be able to safely pass the throne on to his son.

During this time, Han Myeong-hoi, the King’s most loyal servant and trusted adviser, hears about the five jesters who can spin any story they want into the truth.

Seeing that the quintet is the key to shaping public opinion of the King, Han gives them a mission to spread impressive stories about the King, who is trying to rehabilitate his image after taking the throne from his own nephew. 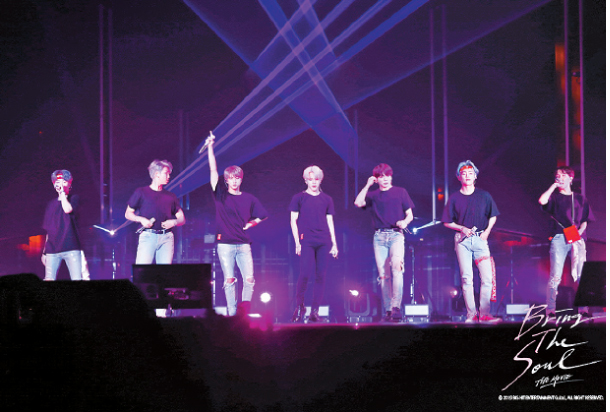