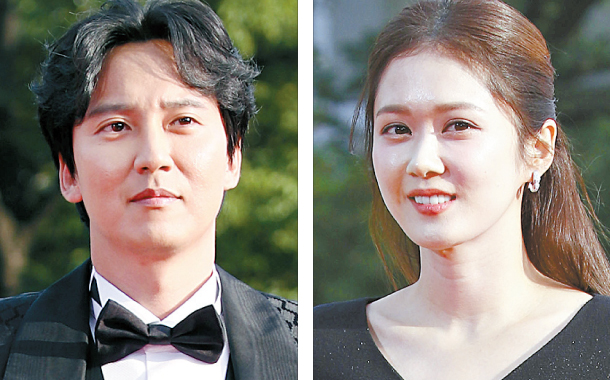 The Grand Prize went to Israeli comedy drama series “On the Spectrum.” The show tells the story of three roommates in their late twenties living together, all of whom are on the autistic spectrum. The comedy shows their relationships between their family, co-workers and friends and the social conventions that don’t seem that conventional to them.

Director Park Chan-wook’s mini-series “The Little Drummer Girl” won the Mini-Series Golden Bird Prize. The show is about a young English actress-turned-spy named Charlie who is given a mission from an Israeli intelligence agency to locate and kill a group of terrorists.

The Outstanding Korean Actor and Actress award winners were Kim Nam-gil for his role in “The Fiery Priest” and Jang Na-ra for SBS’s “The Last Empress.”