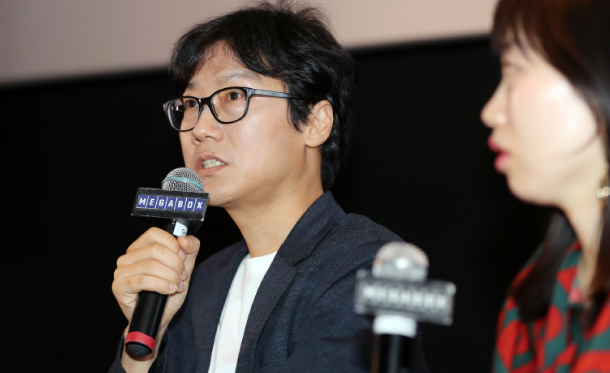 Director Hwang Dong-hyuk will be collaborating with Netflix to produce original series “Round Six,” the streaming service announced on Monday.

The premise of the series starts off when people who are considered “failures” in their lives receive an anonymous invitation to participate in a mysterious survival game to win $10 million.

“I’m already thrilled at the prospect of introducing ‘Round Six’ to a global audience through Netflix,” Hwang said.

“I also have high expectations for collaborating with Netflix, which guarantees creators’ freedom.”

Hwang has made multiple films across various genres, including comedy and historical fiction. His films have increased public awareness of social issues, such as “Silenced” (2011), “Miss Granny” (2014) and “The Fortress” (2017).

The cast and the release date of the film have not been finalized.