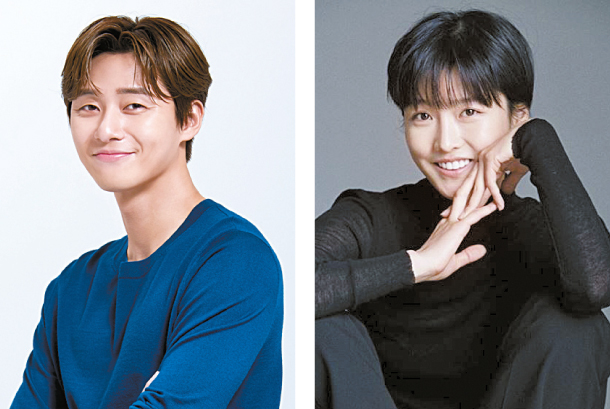 Actors Park Seo-jun and Joo Bo-young have been named to the special jury for the Face In Shorts Award at the 17th Asiana International Short Film Festival, event organizers announced on Tuesday.

The Face In Shorts Award is given to the best actor in a film in competition at the film fest. Out of the two jury members, one is the last year’s winner of the award, while the other jury is usually an experienced actor who has been active in the past year. Park was praised for his role as an exorcist priest in “The Divine Fury,” which was released this July.

Joo, the winner of last year’s award, was praised last year by actors Jin Sun-kyu and Yoon Hye-ri for his role in the film “Soh.” They said that the actor “left [a] notable impression by showing off diverse aspects of the character in a short amount of time.”

The annual film festival will be held from Oct. 31 to Nov. 5 at Cine Cube and Emu Artspace in central Seoul.