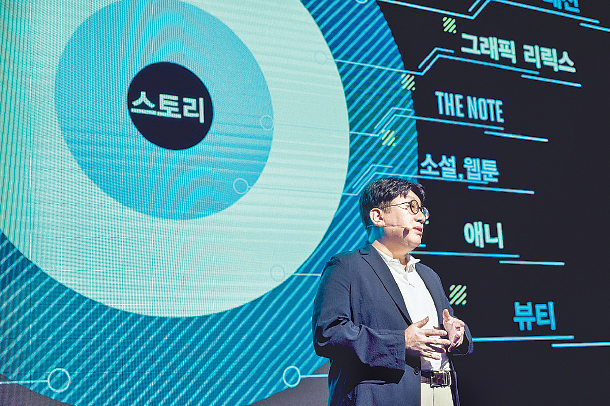 Big Hit Entertainment and Source Music will be holding a series of auditions around the world to search for members of the next girl group to lead the industry, the agencies announced together on Wednesday.

“We will be holding the ‘Plus Global Audition’ series in joint effort with Source Music, with the aim of debuting a new girl group by 2021,” Big Hit Entertainment said.

The two agencies will be pouring in all of their expertise to create a top girl group, led by the two masterminds of Big Hit Entertainment - producer and CEO Bang Si-hyuk and Chief Brand Officer Min Hee-jin.

This will be the first major project for CBO Min after joining Big Hit Entertainment earlier this summer.

“We have high expectations for the synergy between CEO Bang’s music production and CBO Min’s creative directing,” the agency said.

Auditions will begin on Oct. 5 in Los Angeles. There will auditions in Perth, Australia, and Singapore on Oct. 12, Melbourne, Austalia on Oct. 13, and in Korea’s Busan, Gwangju, Japan’s Osaka, Sapporo, and Taipei, Taiwan on Oct. 19.

Try-outs will also be held in Seoul, Tokyo and Kaohsiung, Taiwan on Oct. 20, in Hanoi, Vietnam and Bangkok, Thailand on Oct. 26 and finish up in Ho Chi Minh City, Vietnam on Oct. 27.