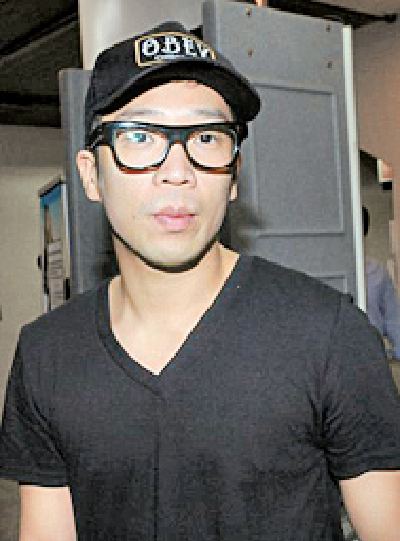 Rapper and producer MC Mong will be holding a concert on Oct. 25, local news outlet Xports News said on Monday.

According to the report, MC Mong will hold a solo concert on Oct. 25 at the Yes24 Live Hall in eastern Seoul. His last concert was held in late 2016.

Having debuted in 1998 and released a slew of hits during his career, MC Mong’s career went into a tailspin when he was accused of evading military service in 2010.

Although a court cleared him in 2012 and he tried to revive his career, the public turned its back on the rapper.

Singer Kim Jong-kook was criticized by fans for having MC Mong perform on stage with him in June and July during concerts held in Busan and Seoul.

MC Mong doesn’t have any plans to release an album, report said.