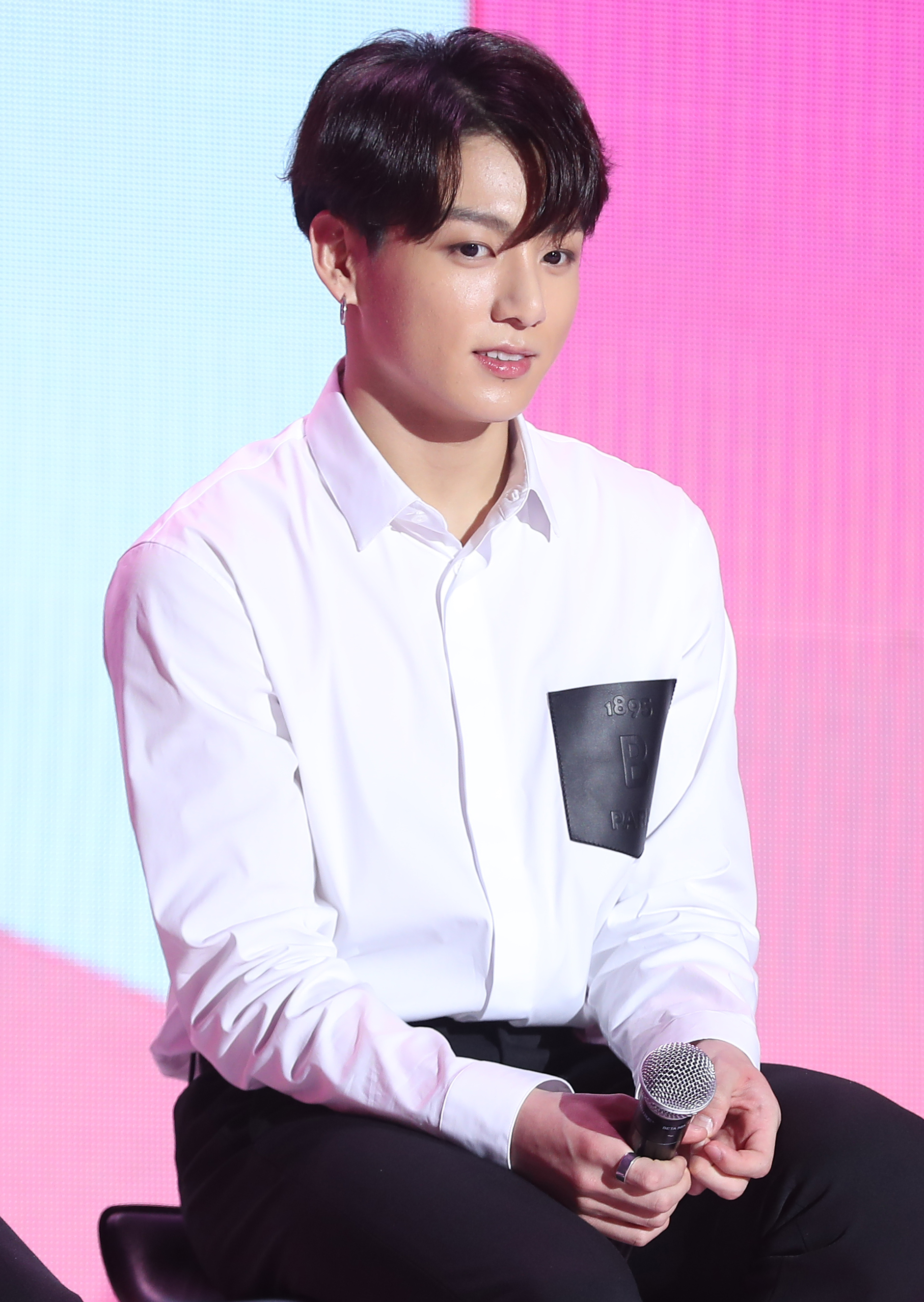 While at first fans denied that it was Jungkook and said it looked like rapper Hash Swan -- who currently has the same hairstyle as the singer -- Hash Swan uploaded a post on Instagram denying that it was him.