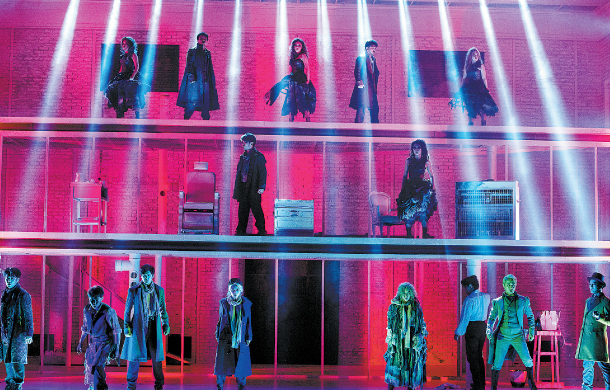 Marking the 40th anniversary of the premiere of “Sweeney Todd” on Broadway, a Korean production is set to hit the stage with a cast including musical stars Cho Seung-woo and Oak Joo-hyun. The show revolves around a barber named Sweeney Todd who wants to get revenge on the corrupt Judge Turpin - the man who sent him to jail. [JOONGANG ILBO]

Marking the 40th anniversary of the premiere of “Sweeney Todd” on Broadway, the Korean production of musical “Sweeney Todd” is set to hit the stage with a stellar cast including Cho Seung-woo and Oak Joo-hyun.

The musical was first staged on Broadway in 1979 and has been remade multiple times since, winning multiple Tony Awards along the way.

The musical revolves around a barber named Benjamin Barker, who will be played by Cho. He is living a happy life with his beautiful wife and daughter, but everything changes when he is falsely accused of a crime by Judge Turpin. The barber eventually loses his family and is exiled to Australia.

Barker returns 15 years later, renames himself Sweeney Todd and attempts to get revenge on Judge Turpin with the help of his accomplice Mrs. Lovett, who will be played by Oak. 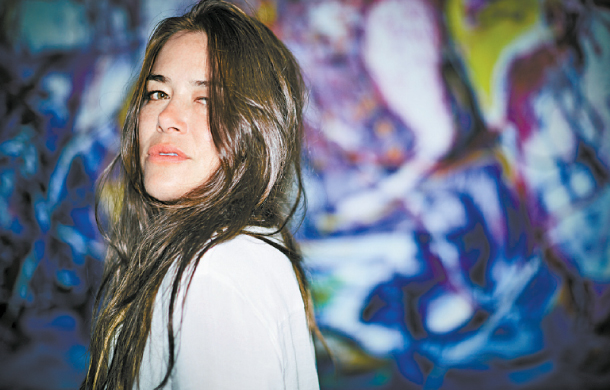 American singer-songwriter Rachael Yamagata, known in Korea for hits such as “Be Be Your Love” and “No Direction,” is returning to Seoul. The 42-year-old musician has been holding concerts in Korea since 2009, and her upcoming show is part of her world tour which began in January in New York.

According to the concert organizer, the musician will perform with her own band, unlike previous years.

Yamagata broke into music in 2004 and soared to stardom with her first full-length album “Happenstance,” which contains her hit “Be Be Your Love.”

She was once dubbed the “new Norah Jones” with her sultry voice, but the musician has been paving her own path since her debut.

This concert will be a good opportunity for Korean fans to see Yamagata perform several songs that have appeared on the soundtrack of the Korean drama series “One Spring Night,” which aired on MBC between May and July of this year.

Yamagata wrote and composed each of her songs that appeared in the show, and it was the first time for the musician to work with a Korean drama production team. 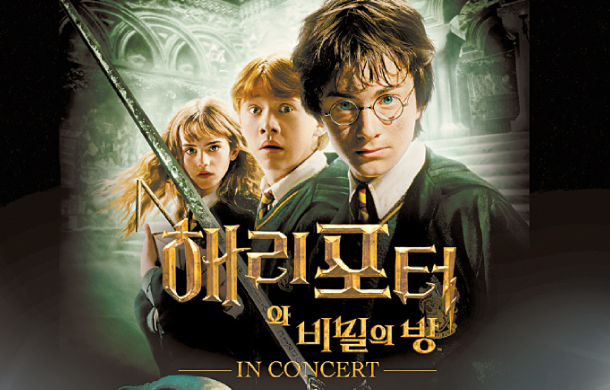 “Harry Potter and the Chamber of Secrets,” the second film, will be screened in the Grand Theater while songs from the soundtrack are played by the Korea Coop Orchestra.

*Most tickets are available at ticket.interpark.com/global or by calling 1544-1555