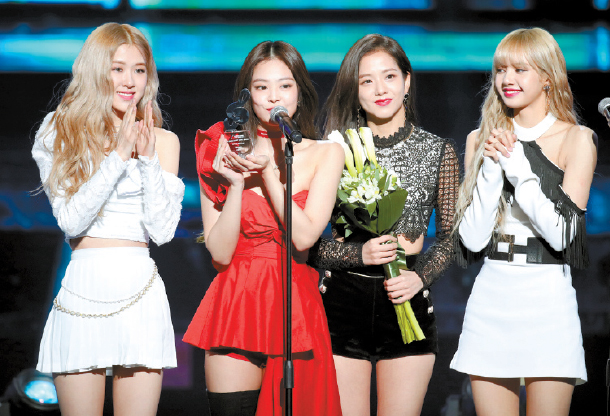 The popular group now has four music videos that have surpassed the 600-million-view mark with “Boombayah” and “As If It’s Your Last.”

Their song “Kill This Love” ranked as high as 41st on the Billboard Hot 100 and 24th on the the Billboard 200 chart. The song also appeared on Britain’s “Official Singles Chart Top 100” for five successive weeks.

The group recently finished off their first world tour of 23 cities. The quartet is set to kick off a Japanese dome tour in December with stops at the Tokyo Dome, the Fukuoka Yahuoku! Dome and the Kyocera Dome in Osaka.