Hyundai Motor Group established an urban air mobility (UAM) division and is hiring an expert from the U.S. National Aeronautics and Space Administration (NASA) to head the business as it strives to advance its presence in the market.

The largest automaker group by sales in Korea announced in a statement Monday that it has newly established a UAM division and appointed Shin Jai-won, a former NASA expert, as executive vice president to head the new business branch. 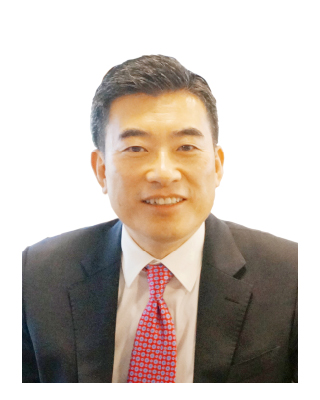 The new division is going to establish a roadmap for the Hyundai Motor Group to enter the global UAM market and focus on developing key technologies for airborne mobility.

In addition to making flying cars, the Korean automaker seeks to take the lead in setting up safe and efficient airborne travel systems and management strategies.

According to Morgan Stanley, the global UAM market is expected to grow to $1.5 trillion in size by 2040, as it is seen as an effective solution to traffic-related issues in megacities around the world. If realized, the UAM infrastructure would be seen as significantly cutting time and costs for travel and delivery and resulting in massive changes across industries.

“Having worked on cutting-edge aviation research and development at NASA for 30 years, I am excited and humbled to be given an opportunity to shape urban air mobility strategy for Hyundai Motor Group,” Shin said in the statement.

Since joining NASA in 1989, Shin headed many of the administration’s projects related to flying cars and unmanned aerial systems. Hyundai Motor Group said Shin is considered one of the best-known figures in the UAM market.

Shin’s years of experience in the business and expertise in aviation safety and air traffic control are expected to greatly help the automaker focus on more than just making flying mobility units, Hyundai Motor Group said.