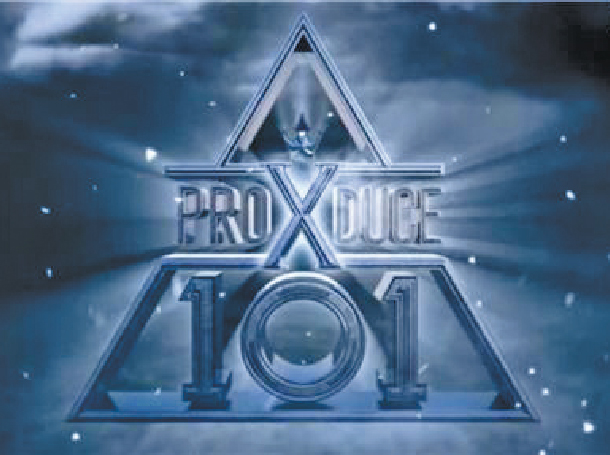 Police have confirmed that the voting results of “Produce X 101” were fabricated, according to local media outlet CBS Nocut News on Tuesday. The report came after police conducted searches at some of the agencies of the members of boy group X1 to collect further evidence on the matter.

According to police investigation, the vote totals of two to three of the contestants were faked to boost them to the top 11. The police verified this evidence as proof that the votes were fabricated and indicted several producers under suspicion of obstruction of business. They will conduct further investigations to see if there were financial exchanges between the producers and trainees’ agencies.

In July, fans of the Mnet’s audition program “Produce X 101” reported the program producers to the prosecution when they found numerical patterns in voting results that were mathematically improbable. During the investigation, the police also found evidence that Mnet’s 2017 audition program “Idol School” also fabricated the voting results, and fans of the program formed a committee to sue the show’s producers for fraud.

“We are expanding the investigation to see whether or not there have been any illegal activities during the previous three seasons as well,” the police reported. “We also searched the offices of ‘Idol School’ producers and are currently analyzing the results.”

Meanwhile, the top 11 trainees of the fourth season debuted as the boy band “X1” in August. Although the group promised to “repay the love they received” from fans at their debut showcase, the results of the police investigation may affect their activities in the future.