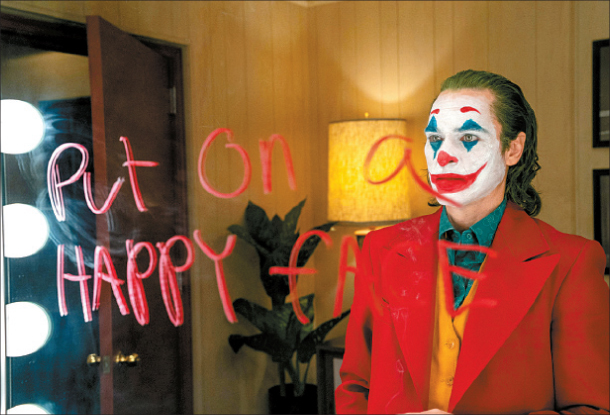 Sun-young is currently going through a break up with her boyfriend. While she was fighting with her boyfriend on her very first day at a new job, she meets Jae-hoon. Even before they got to know each other as co-workers, they become quite familiar with each other’s relationships. Although they have opposing views on relationships and romance, they continue to look out for each other.

Actors Kim Rae-won and Kong Hyo-jin play Jae-hoon and Sun-young. This is Kim’s second film this year that takes on a lighter mood than his darker roles in previous films, such as “RV: Resurrected Victims” and “The Prison” (2017). Kong, a veteran of romantic comedies, is currently appearing in the KBS2 drama series “When the Camellia Blooms” with actor Kang Ha-neul. 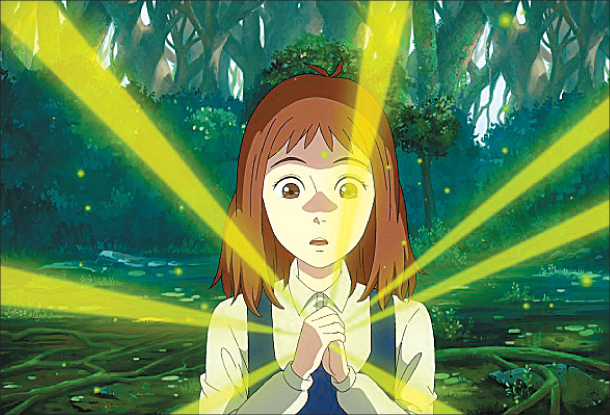 Ireesha is a high school student who has lost her childhood memories due to a spell. One day, however, she witnesses her friend Jin-seok die in a car crash, and his soul is taken by an unknown figure. While she is mourning her friend, she encounters an enormous talking frog who tells her that Jin-seok’s spirit is currently in the elf world. She finds it strange when the frog starts calling her a princess, but she doesn’t pay much attention to it and follows the frog into a magical world.

When she arrives, she learns that the elf world is cursed due to the Elf-king. It is up to Ireesha to break the curse and save Jin-seok’s soul.

Actor Chun Woo-hee voices Ireesha. She recently wrapped up the JTBC drama series “Be Melodramatic,” and she will appear in the upcoming film “Vertigo,” which is slated to premiere on Oct. 17.

She researches how to run and also befriends Hyun-ju along the way. While running, she strangely feels free and, little by little, is able to find joy in living again.

It is 1969, and action star Rick Dalton and his stunt double/manager Cliff Booth are starting to feel Dalton’s stardom slip away as new actors start to dominate the screen.

While Dalton passes his time reminiscing about his past glories, he is startled to find that the actress Sharon Tate and her husband, director Roman Polanski, have moved in next door. Dalton believes that befriending the star couple could lead him back to fame, but he hardly gets a chance to talk to the couple because they’re on their way to a celebrity party at the Playboy Mansion.

Disheartened, Dalton tells Booth that he can no longer afford his services, and they decide to go their separate ways.

Leonardo DiCaprio and Brad Pitt play Dalton and Booth, while Sharon Tate is played by Margot Robbie. The character of Tate is inspired by a real actress who was brutally murdered by members of the Manson Family. She was eight and a half months pregnant at the time. The film was screened at the 72nd Cannes Film Festival this year.

Jack is a struggling musician from Lowestoft, England, almost on the brink of giving up on his music when the entire world is plunged into darkness for a moment due to a mysterious blackout. During the event, Jack is riding a bicycle and is hit by a bus. When he wakes up, he soon realizes - after he sings “Yesterday” for his friends but nobody recognizes the music - that The Beatles have disappeared from everyone’s memory.

His friends are impressed by Jack’s songwriting talents, which “mysteriously” appeared out of nowhere. Manager and childhood friend Ellie persuades him to record a demo.

But Jack still feels unsure about his sudden good fortune, and his guilt for plagiarizing the band’s songs continues to grow. 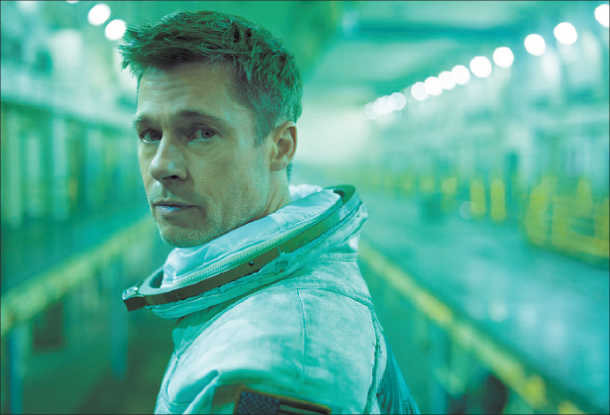 Roy McBride is an astronaut who follows in his missing father’s footsteps, after growing up to believe that his father was a hero who sacrificed himself for the betterment of the humankind.

McBride’s world is turn upsidedown when he is given a new space mission - to find his very much alive father and put a stop to his experiment, which could destroy humanity.

Hollywood star Brad Pitt features as McBride. His recent work includes “Once Upon a Time... in Hollywood.”

But when Sam goes over to her house, he is bewildered to find it empty: Sarah and her roommates are gone. After breaking in, he discovers a mysterious symbol painted on a wall and becomes obsessed with finding out what it means, convinced that the symbol, the dog killer and Sarah’s disappearance are linked.

Although his friends tell him to move on, he begins a journey that will change his life forever.

Andrew Garfield portrays Sam. Garfield is best known for his lead role as Peter Parker in “The Amazing Spider-Man” series.