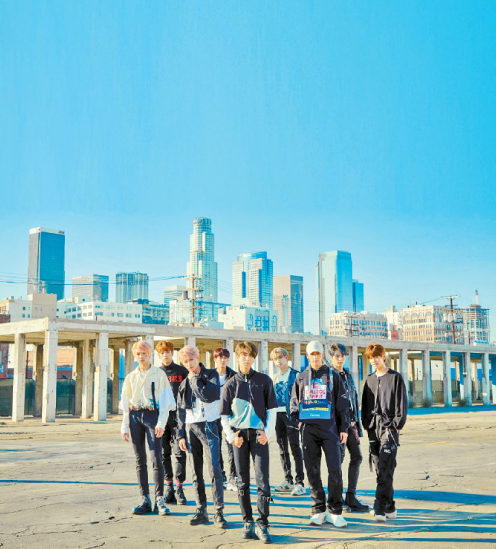 Boy band Stray Kids are set to return with a new single on Nov. 9 and an EP on Nov. 25, their agency JYP Entertainment said on Friday.

“Stray Kids will soon unveil their latest project ‘Cle: Levanter’ along with their first solo concert and a single,” the agency said.

According to the agency, Stray Kids will drop their new EP in November as a part of the “Cle” project series they began earlier this year, as well as a single titled “Astronaut.”

“Cle: Levanter” comes as the third “Cle,” following the release of “Cle 1: Miroh” in March and “Cle 2: Yellow Wood” in June.

The EP will drop after Stray Kids meet with fans through concerts on Nov. 23 and 24 at the Olympic Hall in southern Seoul.

The upcoming concert is the group’s first solo show since their debut in 2018 as a nine-member act.

The band released their latest single “Double Knot” on Wednesday.