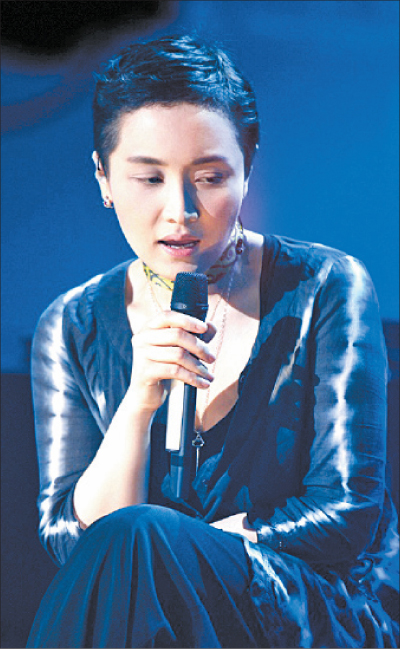 Singer Lee So-ra is holding a year-end concert for her fans in December.

“The 2019 Lee So-ra Concert will run daily from Dec. 19 to 29 (except Dec. 23 and 26) at the Blue Square iMarket Hall in Yongsan District, central Seoul,” announced her agency Erta Ale Entertainment.

Tickets for the concert went on sale at booking site Interpark on Wednesday at 2 p.m.

This year’s concert will include several talented musicians to perform with Lee on stage, including drummer Lee Sang-min and singer Lim Heon-il, who appeared on JTBC’s “Begin Again 3.”

Lee, who made her debut in 1993 as part of the group Strange People, is a multi-award-winning singer. Earlier this year, she collaborated with BTS’s Suga on her single “Song Request.”