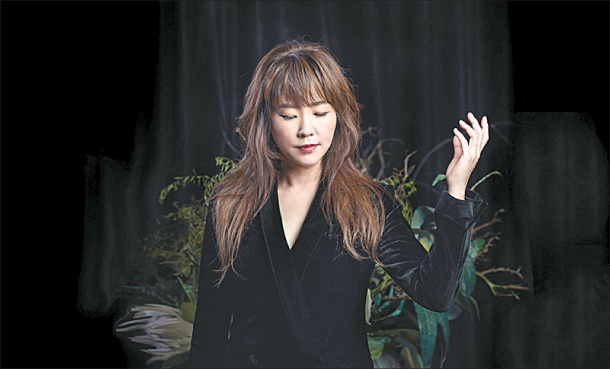 Globe-trotting jazz vocalist Nah Youn-sun will be holding a concert in Korea for the first time in two years in support of her 10th album “Immersion,” which she released in April. She’s currently on a world tour to promote “Immersion.” She has wrapped up shows in Europe and the United States, and beginning on Dec. 12 in Jeju, she’ll be touring Korea.

For the upcoming concert, Nah will be performing songs off of her 10th album as well as songs from some of her favorite musicians, including George Harrison’s “Isn’t It a Pity” and Leonard Cohen’s “Hallelujah.” Accompanying Nah will be artists from around the world, including Tomek Miernowski on guitars, piano and synthesizer and Remi Vignolo on drums, acoustic guitar and bass.