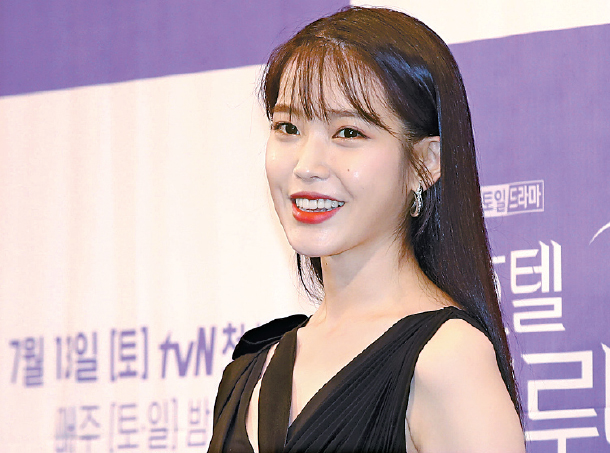 Singer IU is postponing the release of her upcoming album, the singer said on her official fan site on Sunday.

“I have pushed back the release date of my new album, ‘Love Poem,’ which was due to come out on Nov. 1,” wrote IU.

“Love Poem” is IU’s fifth EP, initially set to be released on Nov. 1, but the singer stated she “needed time” - referring to the recent death of her close friend and colleague Sulli.

The new release date has not been set, but “it will not take long,” said the singer.

“I am so sorry, as the producer of the album and the singer, to have made a decision in which my abilities have fallen short of my responsibilities,” she said.

She will still be releasing the title track “Love Poem” on Nov. 1, she said.

IU is set to tour around the country and Asia starting with concerts in Gwangju on November 2-3.