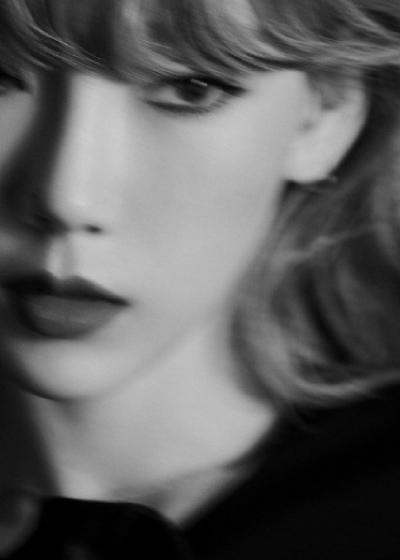 Singer Taeyeon topped the iTunes charts in 21 regions, the highest number ever reached by a Korean solo female artist.

According to SM Entertainment, Taeyeon’s latest release “Purpose” reached No. 1 on the iTunes Top Album Chart in 21 regions, including Brazil, Mexico, Chile, India, Hong Kong, Saudi Arabia, Singapore, Taiwan and Vietnam, just one day after its release on Monday.

Taeyeon made her debut in 2007 as a part of Girls’ Generation and has been proving her vocal power as a solo artist after her solo debut in 2015.