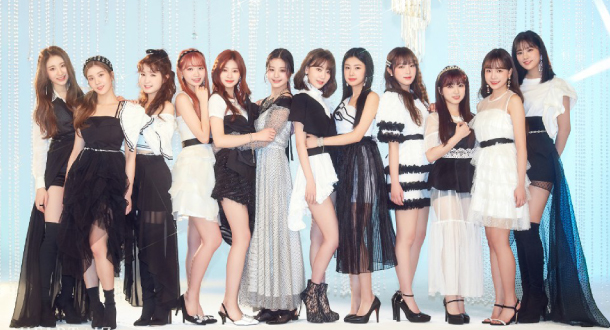 Girl group IZ*ONE will be releasing their first full-length album next month, their agency Off The Record announced on Wednesday.

“IZ*ONE’s album ‘BLOOM*IZ’ will drop on Nov. 11, seven months after their last release,” the agency said.

“BLOOM*IZ” is a follow-up to the group’s April EP “HEART*IZ,” which featured the hit song “Violeta.”

The agency launched a promotional website for the album on Wednesday morning, through which the group will reveal details about the release in the coming days.

IZ*ONE made its debut through the third season of Mnet’s audition program series “Produce 48” last year.