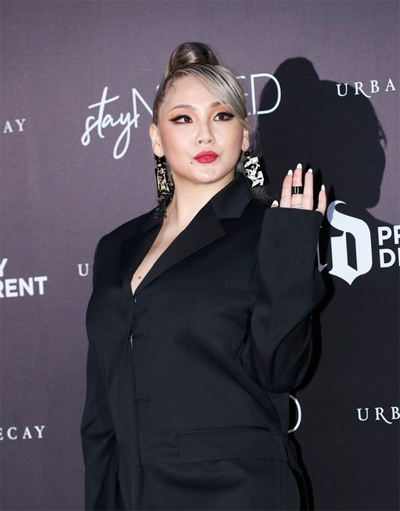 CL of girl group 2NE1 did not renew her contract with YG Entertainment, the agency announced on Friday.

“We have come to an agreement to terminate the exclusive contract, out of respect of the two parties’ wishes,” the agency said.

“We thank everyone who has loved CL as an artist with YG Entertainment.”

The statement came after a local news outlet Sports Today reported on Thursday that CL was not renewing her contract with the agency, saying she had “had frequent conflicts with the agency.”

CL is said to have indirectly criticized Yang Hyun-suk, the former head of the agency, through an Instagram post last year.

While the agency had initially said they were “still in talks” with CL and trying to figure out a solution on Thursday evening, the news came on Friday, signaling a new start for the singer.

CL debuted as the leader and rapper of the four-member girl group 2NE1 in 2009 and has been pursuing diverse careers ever since.

She became the first Korean solo female to have a song land on Billboard’s Hot 100 chart in 2016.