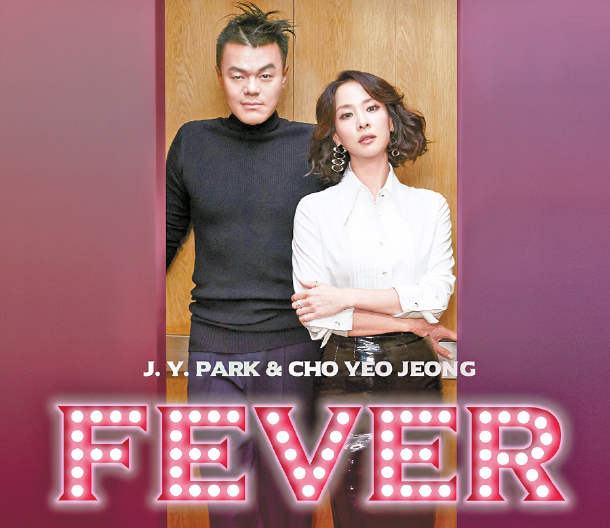 Park Jin-young, the founder and chief producer of JYP Entertainment, will return as a singer next month with a vaudeville-inspired song, his agency said Tuesday.

The singer-songwriter-cum-entrepreneur, also known as J.Y. Park, will officially release the song, “Fever,” on Dec. 1, making his return to the K-pop scene as an entertainer, according to the agency.

The self-produced song brings together the vaudeville music genre with hip-hop. Its choreography is also a reinterpretation of typical vaudeville shows, according to the agency.

The song’s music video will feature Park alongside Cho Yeo-jeong, a star from the 2019 Cannes-winning Korean film “Parasite.”

The agency will upload the full version of the music video on Nov. 30, one day ahead of the song’s official release.

Park will also launch a concert tour titled “NO.1 X 50,” on Dec. 21, which will take him to three Korean cities, including Seoul, for a total of five concerts.