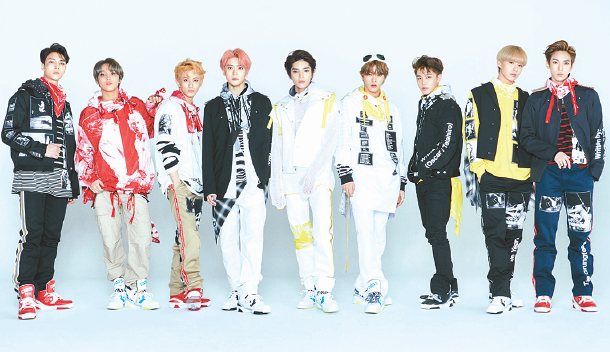 Boy band NCT 127 is scheduled to appear on American broadcaster NBC’s “Today Show” morning program as part of the “2019 Citi Concert” series on Nov. 29, according to their agency SM Entertainment.

The concert will be held in New York City’s Rockefeller plaza, on the day after the group performs at the “Macy’s Thanksgiving Day Parade” in the city.

The boys will be performing their hit songs “Superhuman” and “Highway to Heaven.”

The concert series has featured Jennifer Lopez, the Jonas Brothers, Kacey Musgraves and more throughout the year.