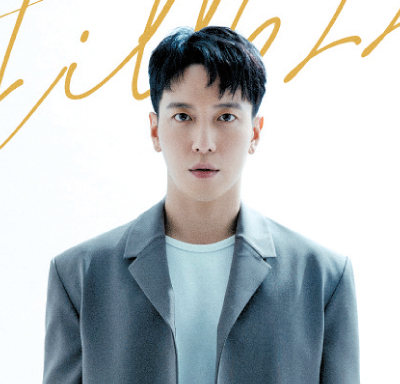 Singer Jung Yong-hwa is preparing to perform for his fans all across Asia, his agency FNC Entertainment said on Monday.

According to a statement from FNC, Jung will kick off his Asian tour with a solo concert at Korea University’s Hwajeong Stadium, northern Seoul, on Dec. 7, followed by stops in Bangkok on Jan. 25, Taipei in Taiwan on Feb. 8 and Manila on March 6.

“This is the first solo Asian tour for Jung in four and a half years, after he recently finished his two-year military service on Nov. 3,” the agency said.

“It will be a chance for him to say his thank you to his fans in and outside of Korea who have stood by him throughout all of these years, while also communicating with them through his music.”