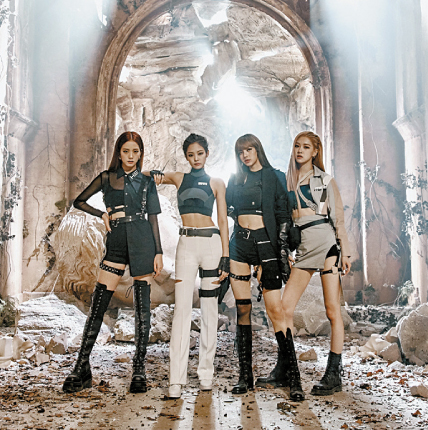 Blackpink’s music video for “Kill This Love” was named as the seventh most-watched music video of 2019 by YouTube, becoming the only K-pop act to make the top 10 list.

On Tuesday, YouTube uploaded a list of the 10 most-watched music videos in 2019, with Blackpink’s hit song ranking seventh, ahead of Billie Eilish’s “Bad Guy” and Ariana Grande’s “7 Rings.”

“Kill This Love” was seen over 100 million times within 62 hours of its release on April 5, and also hit the 200-million view mark in the fastest amount of time for a K-pop act. The video currently has around 650 million views.

Blackpink was recently named the Group of 2019 at the People’s Choice Awards, where they also took home The Music Video of 2019 and The Concert Tour of 2019 awards.