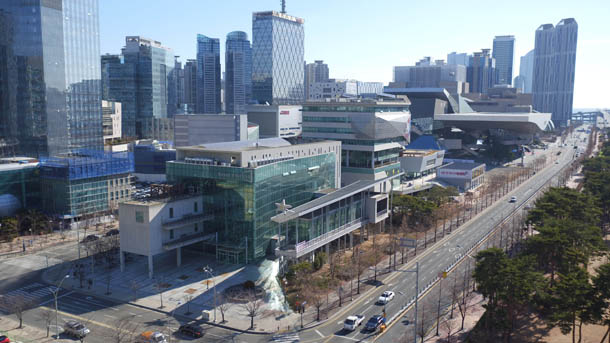 As Arthur Burns was sworn in as the chairman of the Federal Reserve in the East Room of the White House in January 1970, U.S. President Richard Nixon told him then and there that he should independently decide if it was worth to lower interest rates and increase the money supply. Before the 1972 presidential election campaign, Nixon asked him to push a currency easing policy to continue the economic boom.

Politicians want the central bank to unleash money before an election. They need an economic booster to win votes. U.S. President Donald Trump is openly pressuring Fed Chairman Jerome Powell to lower the interest rate for his re-election campaign.

A ruling party wants to win votes and release money to boost the economy with fiscal or financial policies after the election to tighten the money supply to control prices that have risen. The market alternates between expansion and contraction. This is what William Nordhaus calls “the political business cycle.” It means that the economic cycle change is not caused by economic factors but due to economic policy intervention by the ruling party or politicians with political interests.

Busan Metropolitan City and Goyang in Gyeonggi are about to have a “political real estate business cycle.” As the government cleared Dongnae, Suyeong, Haeundae Districts in Busan and some areas in Goyang from the cap on prices of new apartment offerings, the frozen real estate market is moving. There are signs of overheating in Busan. Coincidentally, they are areas strategically important to the ruling party in the general election on April 15 next year, including the district of Kim Hyun-mee, the Minister of Land, Infrastructure and Transport.

In his town hall on Nov. 19, President Moon Jae-in said that real estate prices have gone down nationally and that the market was stabilizing, adding that he would not use real estate as a means to boost the economy. I may be overinterpreting, but real estate still seems to be an attractive card to lure voters, not as kindling for growth.