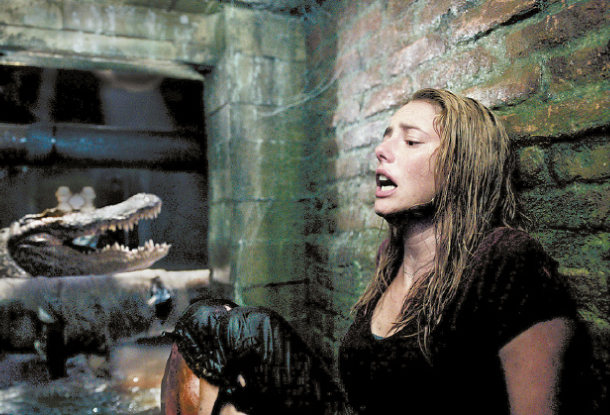 While she searches for her father at his home, she finds him wounded and unconscious. However, when she is trying to drag him out, she comes face-to-face with enormous and ravenous alligators, who are believed to have come ashore due to the flooding caused by the hurricane.

This film takes a look at what a family goes through during a separation.

Charlie and Nicole Barber decide to get divorced, but they have their young son, Henry, to take care of. Although the couple want to split on friendly terms, their separation is taken to court when the matter of parental rights and the custody of Henry lies at stake.

The couple is portrayed by actors Scarlett Johansson and Adam Driver. The film received a 97 percent fresh rating on Rotten Tomatoes, which praised the two actors’ powerful performances. The movie can be streamed on Netflix from Dec. 6 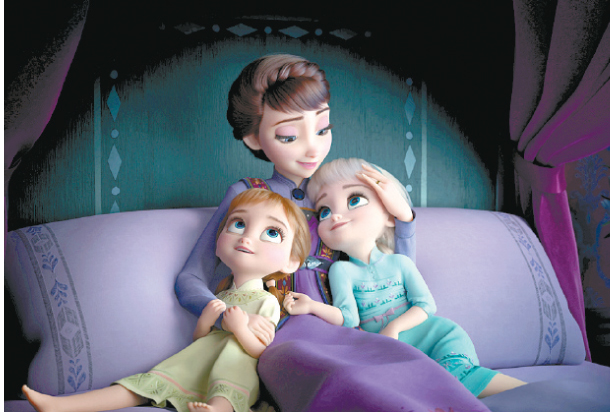 The wakening turns Arendelle to an inhospitable place, and the sisters manage to temporarily evacuate their people from the kingdom.

Yoon-hee is a single mother raising her daughter Sae-bom, and even though she recently got out of an unhappy marriage, she still remains depressed. Sae-bom doesn’t understand why a shadow seems to hang over her mother’s shoulders all the time until she reads a letter addressed to her mother: It is a letter written from Otaru, Japan, by her mother’s first love Jun. As she reads the letter, Sae-bom realizes that Jun is, in fact, a woman.

However, his methods land him in hot water when a suspect he was investigating commits suicide and he is accused of killing them. While trying to prove his innocence, he realizes that the suspect was an important witness in the massive corruption behind the disposal of the Bank of Daehan.

Yang quickly realizes that he has stumbled upon one of the biggest finance scandals in the country’s history, involving a myriad of big corporations and government institutions.