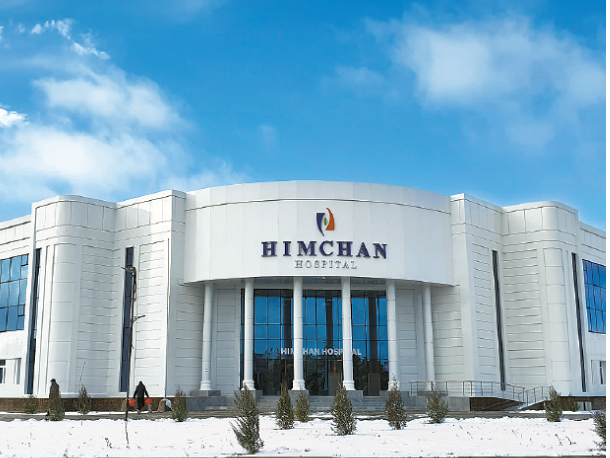 Korea opened a 100-ward general hospital in the Uzbek city of Bukhara on Monday, said the Korean Ministry of Health and Welfare.

“Bukhara Himchan Hospital opened Monday,” the ministry said in its statement. “It is the first Korean hospital established with 100 percent private investment in Central Asia.”

A total of 10 billion won ($8.5 million) was invested into the hospital, the ministry said. The 100-ward hospital with departments in orthopedics, neurosurgery, general surgery and internal medicine will have 40 medical staff members from Korea and around 170 local staff members, according to the ministry.

The ministry said bilateral cooperation on health dates back to August 2011 when the governments of Korea and Uzbekistan signed an agreement on cooperation in the medical field. They then established a bilateral medical cooperation center in April this year during Korean President Moon Jae-in’s state visit.

“The Korea-Uzbekistan Agricultural Machinery R&D Center, which will open during this state visit, is an excellent example of mutually beneficial cooperation,” Moon said in a joint press briefing with Uzbek President Shavkat Mirziyoyev on April 19. “The Korea-Uzbekistan center for cooperation in health care and medical services that our two countries have agreed to establish will help protect the health of the people and serve as a breakthrough for common prosperity.”

The Korean Health Ministry said that the Uzbek government has assisted the process of establishing the hospital by simplifying the process regarding license permits and international taxation.

The Korean Health Ministry is looking to expand similar cooperation in the medical field with other countries.

“We are discussing with governments around the world on how to best establish medical institutions,” the ministry said. “We are also supporting Korean private hospitals and medical institutions interested in expanding branches internationally and providing them with consulting services.”