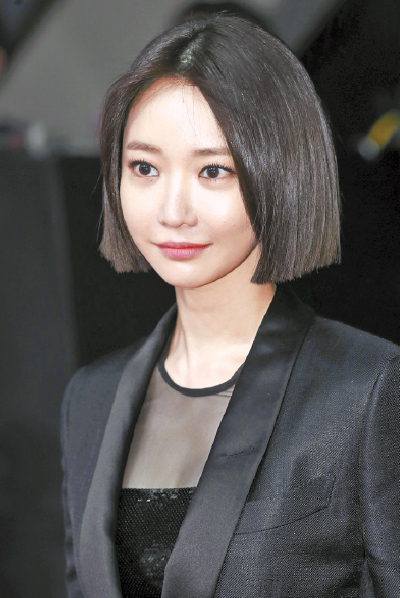 Actor Go Joon-hee will participate as a volunteer in a soup kitchen managed by the Korean Federation of Volunteering on Dec. 10, according to her agency Mountain Movement on Friday.

Go will distribute food and wash dishes in the soup kitchen set up to provide free meals to social minorities and the homebound elderly.

Her agency also said that Go will also prepare rice cakes and warm underwear to give to the visitors.

“I’m very excited and happy about my first volunteering experience,” the actor said.

Her appearance marks the actor’s first public appearance with her new agency after a seven-month hiatus. After she was featured in the OCN drama series “Possessed” that ended in April, the actor became the center of rumors that she was involved in the scandalous nightclub Burning Sun, run by former Big Bang member Seungri.

Although Go admitted that she had known Seungri outside of work, she firmly denied any ties to the scandal.

She left her former agency YG Entertainment in February and took a break from the entertainment industry. In the meanwhile, she looked for a new agency to settle in.

Mountain Movement announced its exclusive contract with the actor earlier this month.