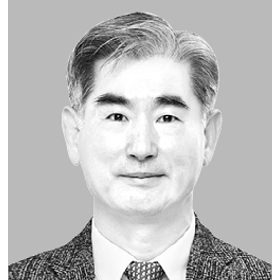 Kim Yong-hyun
The author, a lieutenant general (Ret), is a former operations bureau chief at the South Korean Joint Chiefs of Staff.

South Korea’s talks with the United States over defense cost-sharing have hit a snag. Seoul must seek a far-sighted settlement to ensure future viability in the talks, in which Washington is demanding a steep raise in Korea’s contribution to the cost of U.S. Forces Korea. The government must not ruin the alliance to prove a point to its people or for political gains. That’s why a good strategy is essential.

First, defining the burden sharing is very important. Seoul must decide whether it will keep to the current comprehensive contribution framework or change to a case-by-case billing as in the case of supporting U.S. bases in Japan. When shifted to the latter paradigm, the bill could go up sharply given the de facto war status on the Korean Peninsula. Washington has once before asked Seoul to assume the cost of deploying and maintaining the U.S.-led Terminal High Altitude Area Defense (Thaad) antimissile system against North Korea’s nuclear and missile threats. It can bill additionally if it deploys strategic assets like aircraft carriers to the Korean Peninsula. Seoul must insist on the burden-sharing in a total cost yet institutionalize more rationality and transparency in the spending.

Second, South Korea must augment sovereignty in establishing a cost-sharing mechanism and executing the contribution. It must strengthen a system to reasonably assess and scrutinize the grounds for appropriation even with cost-sharing in a total sum. The government must raise transparency by shifting contribution in cash to material support as much as possible. Seoul also should negotiate with Washington for more than 80 percent of its contribution to return to the Korean economy in some way.

Third, Seoul must be able to package its burden-sharing cost in a way the public can understand. For instance, it can propose to purchase more U.S. weapons instead of agreeing to a hike in the cost as demanded by Washington. On top of that, it can set a long-term goal of 10 to 20 years for an annual increase of 2 trillion won ($1.68 billion) to 3 trillion won depending on Korean inflation and defense budget increases. 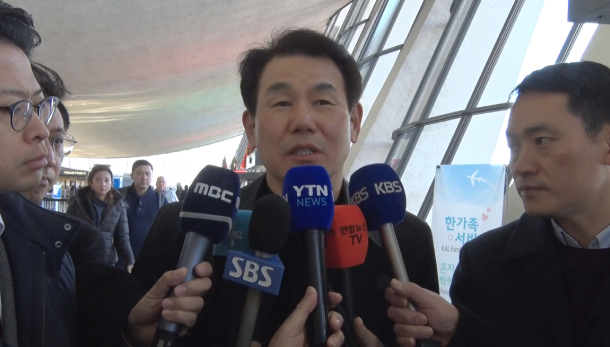 South Korea managed to keep its defense spending to a minimum by riding on the United States’ Northeast Asia strategy. As a result, it has so far kept its voice low for national interests. But it must better reflect Korean interests in the negotiations from now on.

First, the ballistic missile range cap currently imposed on South Korea should be completely removed. Washington demanded Seoul keep its missile range to 800 kilometers (497 miles) while lifting its cap on a warhead weight of 500 kilograms (1,102 pounds). South Korea also cannot use solid fuel when firing off satellite rockets, which restricts its capability to advance in space. It is unfair for the United States to ban solid fuel for missile launches on South Korea even when it sets no limit for Japan.

Second, the agreement that restricts use of nuclear fuel for military purpose also should be scrapped. South Korea needs nuclear-powered submarines to better respond to North Korea’s underwater ballistic missile threats. South Korea cannot advance its nuclear fueling technology due to the ban.

Fourth, South Korea needs to revise the nuclear power act with the United States. Although South Korea has one of the best nuclear reactor technologies in the world, it is not allowed to make a single uranium fuel rod. As a result, it must continue to store the spent fuel — particularly because it is prohibited from reprocessing the spent fuel. Japan does not have such a limitation in enrichment and reprocessing.

The negotiations in renewing a burden-sharing agreement pose a challenge to South Korea. But they also could be an opportunity for the country to secure sovereignty in security and a survival strategy beyond the level of defense cost sharing. The government must not waste the momentum to ensure our defense sovereignty.