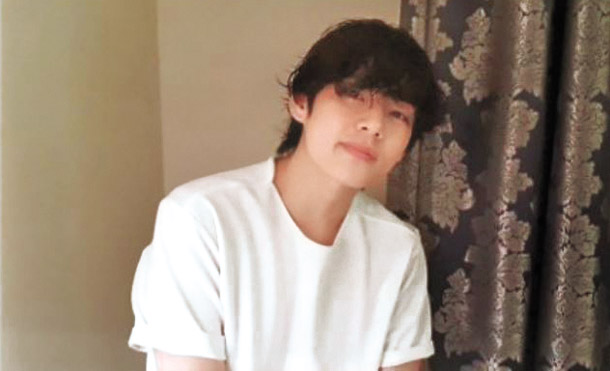 He appeared in front of the camera with damp hair, explaining that he had just come from a shower after a long Saturday schedule. He said he wanted to talk to ARMY, as the group’s fans are known. V described how fatigued the team is from the sasaeng fans, who continue to invade their privacy.

“We travel on a chartered plane,” V said, explaining that the band has no other choice.

“We want to use regular flights, but as you guys are well aware, there are many fans who find out our flight schedules and book seats in the rows in front of or next to us. Since we can’t get a decent rest in such private spaces, it is really exhausting.”

V continued to say that he’ll “frankly speak” about how the group feels about such hardcore fans.

After hearing of V’s distress, an ARMY spokesman sounded a warning to overenthusiastic fans saying that “sasaengs should not be called fans” and that the “true fans” would never behave in such a way.

BTS had a fan meeting in Osaka on Sunday and will be appearing on two Korean music programs on Dec. 25 and 26.