Taeyeon to hold shows in January

Taeyeon to hold shows in January 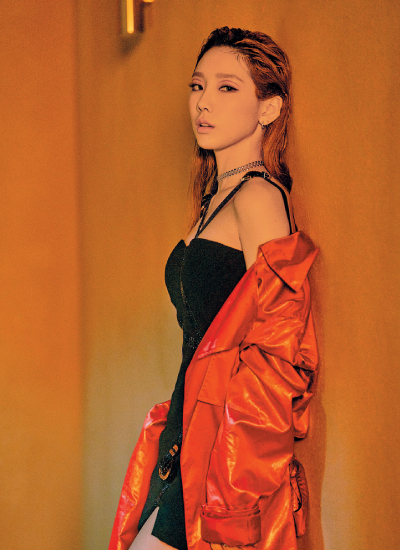 Taeyeon of Girls’ Generation will be holding her fourth solo concert next month, her agency SM Entertainment said on Tuesday.

“Taeyeon’s concert series ‘The Unseen’ will be held from Jan. 17 to 19 at the SK Olympic Handball Gymnasium in Olympic Park [southern Seoul],” the agency said.

The set list of her upcoming concert will include her hits, and “Spark” from her second full-length album “Purpose,” which was released in October.

Taeyeon is currently appearing on a web series through Naver TV and V Live, titled “Petionista Taengoo” with her pet, every Tuesday and Thursday at noon.