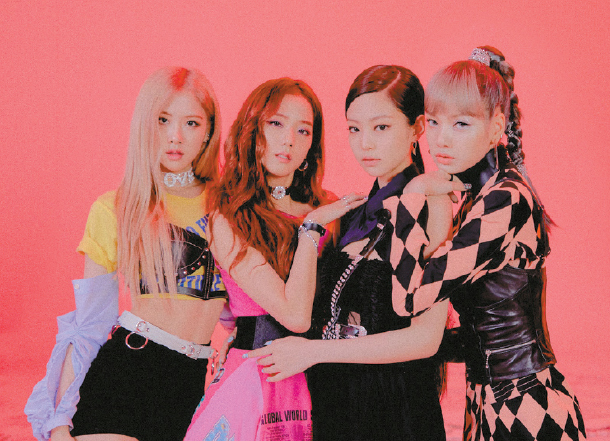 “The only foreign singer sitting higher than Blackpink is Taylor Swift with her song ‘Lover’ ranking eighth,” the agency said.

Blackpink ranked No. 1 on Taiwan’s music streaming site KKBOX’s top 20 K-pop songs of 2019 list with “Kill This Love,” while member Jennie’s hit “Solo” sat at No. 2.

The group’s “Don’t Know What To Do” ranked No. 7 on the same chart.

Blackpink had a successful year in 2019, only lessened by the series of scandals surrounding its agency YG Entertainment.

Its hit “Kill This Love” topped both local and overseas charts after its release in April and peaked at No. 41 on Billboard’s Hot 100 chart, while the EP of the same name reached No. 24 on the Billboard 200 albums chart.

The group is expected to release a new song early this year, according to the agency.