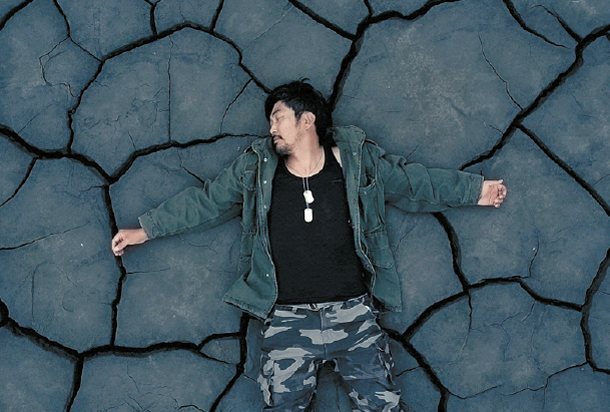 Former gangster Soo-ro (played by Kim Young-ho) attempts to put his muddy past behind him and start anew by running his own bathhouse, but it isn’t easy.

But then his longtime friend Man-suk, who also happens to be a loan shark, proposes a deal that would immediately ease his financial burden, but would get in the way of his determination to live honestly: kill Man-suk’s wife before she leaves him and three billion won will belong to Soo-ro.

The legend of a pianist who lived his whole life on a ship has returned to local theaters.

A baby in a box was found on the vessel SS Virginian by coal-man Danny in the year 1900. Danny raises the baby as his own, and names him Danny Boodman T.D. Lemon 1900 and calls him 1990 for short. A few years after Danny is killed in an accident, 1900 is left to take care of himself on the ship.

But 1900 turns out to be a musical prodigy and eventually joins the ship’s orchestra as a pianist. Although he never leaves the ship, he keeps up with musical trends through his interactions with passengers. His reputation spreads through word of mouth, and even famous jazz musician Jelly Roll Morton visits the ship to challenge 1900 to a piano duel.

His friend Max tries to persuade 1900 to leave the ship to experience the world, but 1900 is daunted by the mere thought of it.

Can he bear to leave the ship, which is all that he has ever known?

Andre Davis is a famed NYPD police officer known for hunting down “cop killers,” which may be motivated by the fact that his police officer father was killed during one of his shifts.

During a chase, Davis orders Manhattan to be shut down - all 21 bridges, three rivers and all forms of public transportation halted - to catch criminals who have killed eight cops and escaped with bags of cocaine.

Chadwick Boseman, best known for his portrayal of Black Panther in the Marvel Cinematic Universe films, plays Davis. “Avengers” directors, Anthony and Joe Russo, participated in the production of the film as well. 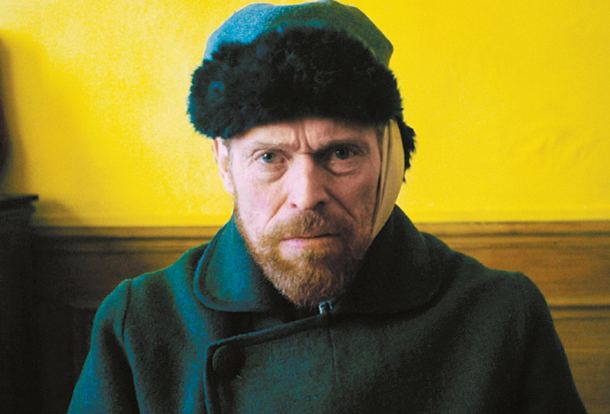 A biographical film about Vincent van Gogh’s last years, this movie brings forward a different theory held by some of the artist’s biographers that Van Gogh’s death was a result of mischief rather than the painter taking his own life.

Shot from the painter’s perspective, the film trails Van Gogh as he travels through Arles, France, and captures the painter’s mindset, philosophy and his emotions as he paints his artworks.

The film made its world premiere at the 75th Venice International Film Festival and competed for the Golden Lion.

Jo In-chang (played by Ha Jung-woo) is an EOD lieutenant on his way to be discharged when he is suddenly named the head of a secret mission, and now the Korean Peninsula’s entire fate is on his shoulders.

The mission is to get one of North Korea’s nuclear explosives to explode underneath Mount Paektu - which began to erupt after remaining dormant for decades - to ultimately have the nuclear explosion absorb the volcano’s explosion.

However, Jo must work with a double agent named Lee Jun-pyung (played by Lee Byung-hun) who remains skeptical of the plan and seems to have his own reasons for tagging along.

Meanwhile in Seoul, Minister of Civil Affairs Jeon Yoo-kyung and geology professor Robert Kang (played by Jeon Hye-jin and Ma Dong-seok) must guide Jo and Lee to the exact spot where the explosion will have the highest possibility to prevent the disaster. And they must do it while national interests and diplomatic clashes over North Korea’s nuclear weapon hangs in the air. 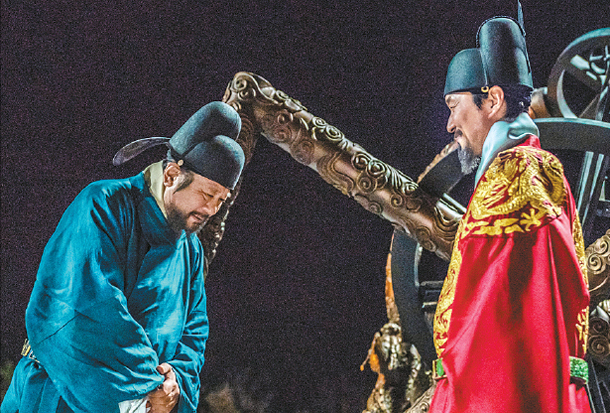 The official records in the Annals of the Joseon Dynasty (1392-1910) stop talking about scientist and inventor Jang Yeong-sil after March 1442, when he was severely punished after he took the blame for a sedan chair that broke while King Sejong the Great (1397-1450) was traveling.

However, historians have raised questions about the King’s decision to punish the scientist when he had been so generous to Jang ever since he first discovered him.

Inspired by the blanks that the written records have failed to provide, the historical drama spins a story of the king and Jang’s friendship. 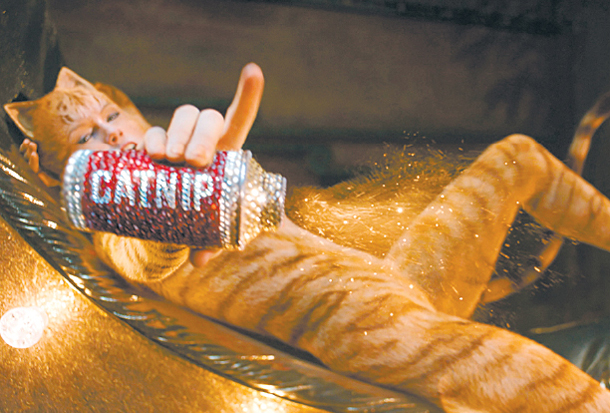 One night in a secluded alley of London, a kitten named Victoria is abandoned by her owner.

A group of cats who call themselves the Jellicles take her under their wing and introduce her to their world, with each cat showing off their way of life along the way.

While Victoria learns of their ways, she also comes across the Jellicle Ball, an annual ceremony where contestants sing and dance to perform in front of Old Deuteronomy, their wise old leader who chooses one deserving cat to be sent to Heaviside Layer, a cat heaven where they will be granted a new, happy life.

At the ball, Victoria witnesses astounding performances by cats of all kinds, but after their performances, they began to vanish. Victoria and her newfound friends must find the contestants before the sun rises so that Old Deuteronomy can decide which cat gets to enter the Heaviside Layer.