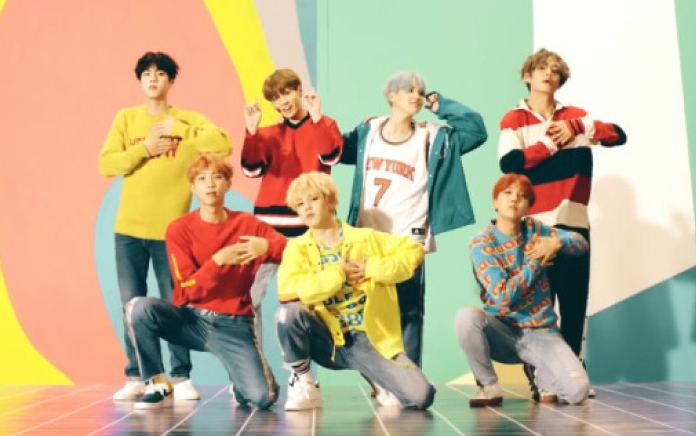 Boy band BTS has its first 900-million-viewers music video as of Friday morning, according to its agency Big Hit Entertainment.

“DNA” was released in September 2017 and charted on Billboard’s Hot 100 for four weeks. The song was also named a Gold digital single by the Recording Industry Association of America in February 2018, marking the beginning of BTS’s global success.

BTS also made news on Friday when it was announced that the group sold a total of 3.71 million copies of its EP “Map of the Soul: Persona” in 2019, according to Korea’s album tracker Gaon Chart.

The sales number is the highest recorded by the chart since it started its tally in 2011 and broke a previous record set by the group.