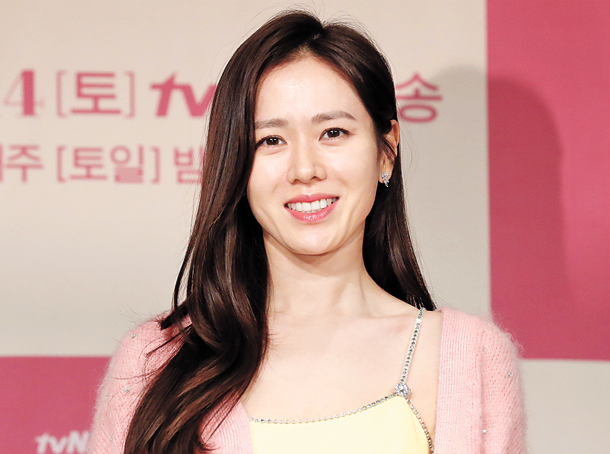 Actor Son Ye-jin, who is currently starring in tvN’s new drama series “Crash Landing on You” was taken to an emergency room on Monday for fatigue following back-to-back shooting schedules, Star News reported on Monday.

The news worried fans of Son and the popular drama series after it was reported that she was “rushed to the emergency room after collapsing as she has been managing a tight schedule, shooting scenes even through the Lunar New Year holiday.”

“She is feeling better and the show has resumed shooting,” said the agency.

Son plays Yoon Se-ri in the drama that is set in a small North Korean village.

Yoon is a heiress of a South Korean conglomerate, who gets stuck in a tornado while paragliding and has to make an emergency landing in North Korea without being aware that she had crossed the border. There, she comes across a high-ranking North Korean soldier, and the two find themselves falling for each other.