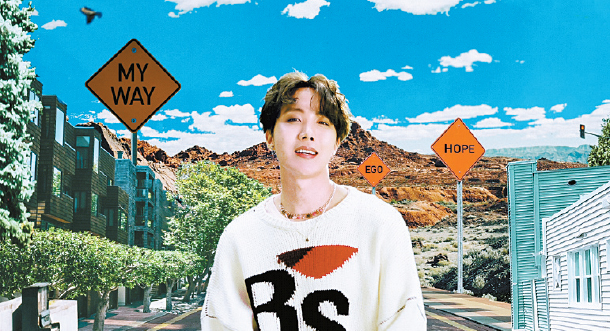 BTS dropped the second trailer video for its upcoming album on Sunday at midnight, this time featuring member J-Hope and his track “Outro: Ego.”

The video was released through Big Hit Entertainment’s fan community service Weverse as a trailer to “Map of the Soul: 7,” the band’s fourth full-length album which drops on Feb. 21.

“J-Hope sings about the uphill battle he fought until he became ‘J-Hope of BTS’ but explains that everything was the choice of fate and he will keep walking down his path,” Big Hit Entertainment said.

“Outro: Ego” is an energetic pop song that samples its beat from “2 Cool 4 Skool” (2013), which was the intro track of BTS’s debut album.

The song looks back at the seven years J-Hope spent after his debut, and the music video contains footage from the group’s past few years together.