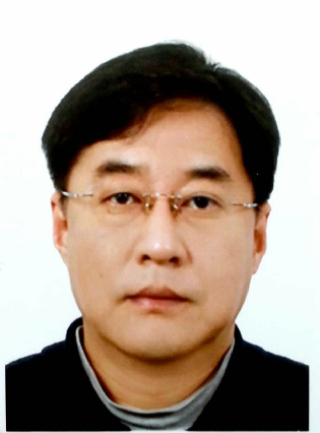 The Blue House said Thursday President Moon Jae-in will name Kang Min-seok, a former veteran journalist from the JoongAng Ilbo, as his new spokesman. The appointment will be formalized on Friday.

Kang will be the fourth spokesman of President Moon since he took office in May 2017. He will be the third spokesman with a media career. Kang’s two predecessors were Ko Min-jung, a former news anchor at KBS, and Kim Eui-kyeom, a former reporter at the Hankyoreh newspaper.

Kang started his journalism career at the Kyunghyang Shinmun in 1992. He joined the JoongAng Ilbo in 2000 and served in various posts, including the head of the political news department, editorial writer and deputy chief editor of news contents production.

Deputy presidential spokesman Han Jung-woo will be promoted to the position of director of the Chunchugwan press center of the presidential office, Yoon Do-han, senior presidential secretary for public communication, said. Han had long worked for the ruling Democratic Party.

Both Kang and Han are filling vacancies created by departures of Moon’s aides to run in the April 15 general elections.

Their predecessors, Ko and Yoo Song-hwa, resigned last month to prepare their bids.