AB6IX EP is coming on Thursday

AB6IX EP is coming on Thursday 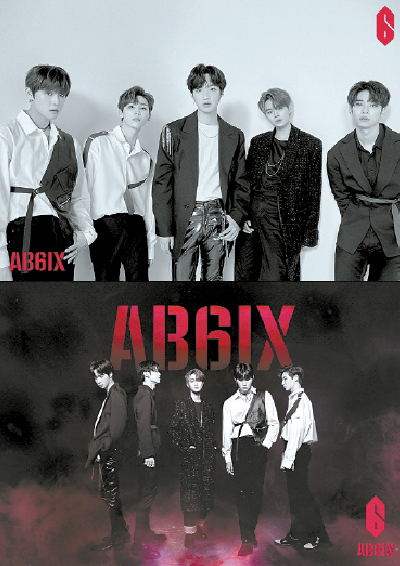 The EP starts off with R&B track “Moondance,” which was written by Jeon. Kim took up the pen for the song “More,” followed by the upbeat dance track “Rose, Scent, Kiss” written by Lee, “Break Up” penned by Lim and finishes off with Park’s “Color Eye.”

The songs were performed exclusively for fans who attended the group’s concerts on Nov. 9 and 10 at the KSPO Dome in southern Seoul.

The music videos for each song will be released after the EP drops.

“They have yet again proved themselves as a group of talented artists in that they have their names on the credits of their songs,” the agency said.

AB6IX made its debut last year on May 22, five months after Lee and Park finished their year and a half as a part of project boy band Wanna One in December 2018.